The South Fork of the Feather River, below Grass Valley Reservoir, is an action packed section of whitewater. Once a year, the boys gather here to see who has what it takes to make the fastest run through the first gnarly gorge.

The last weekend in September marks the last days of water on the Middle Fork American River. Due to the agreement form the Hydro Electric re-license process, they are only required to release fish flow (204cfs) after Oct. 1st. I spent many days out here this summer, and out of necessity, we got time to work on our fly selection as well. Mainly fishing with large Woolly Buggers, and several of Kelly Gallop’s designs, including the Sex Dungeons. I found bigger the better, and the faster you striped, the harder they hit. No matter where you fish, the debate has always been over what Color you’re fishing? 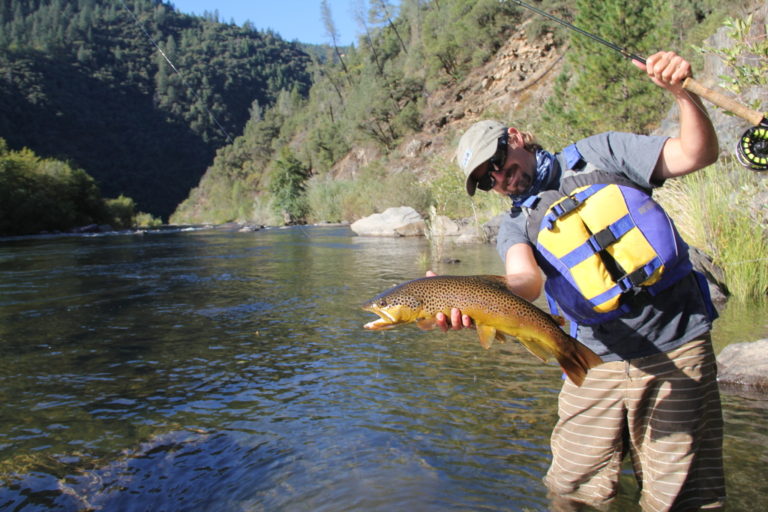 I stick with black so I only have to buy one color of fly material. However, olive and white patterns produce as well. 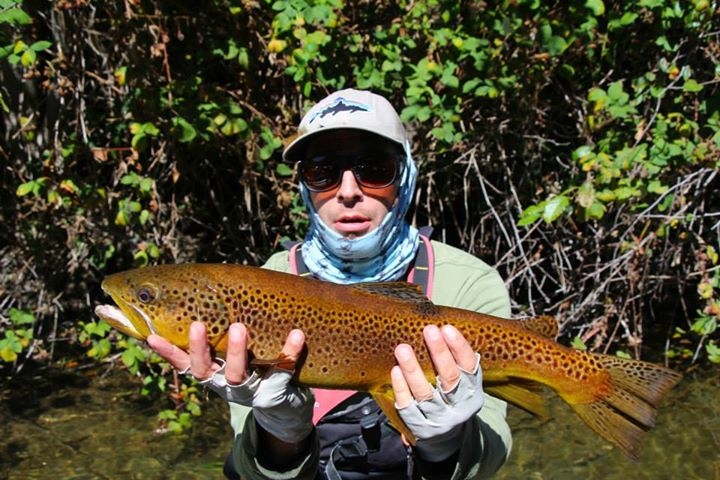 On one of our commercial trips, the client pulled out a fly called the Ditch Pig. Its was big, and moved some big fish. 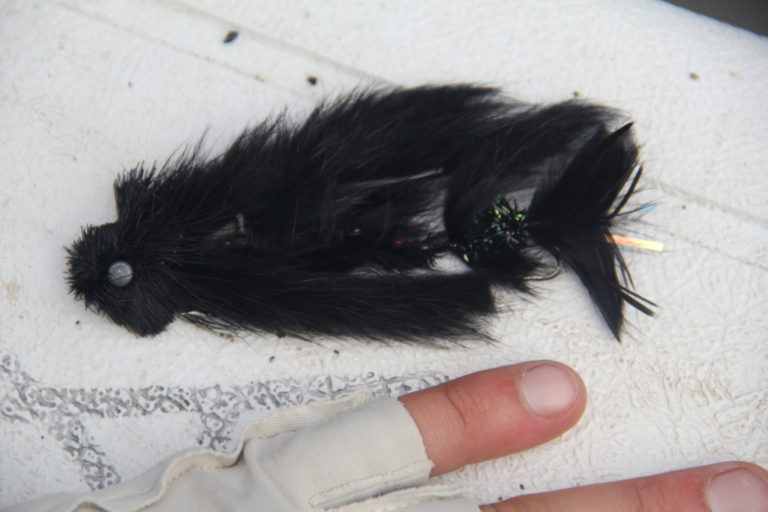 The Sex Pig(show above) is what I came up with. A cross between the Sex Dungeon and the Ditch Pig is one of the many patterns that the boys like to eat! Produced several 25″+ brownies. 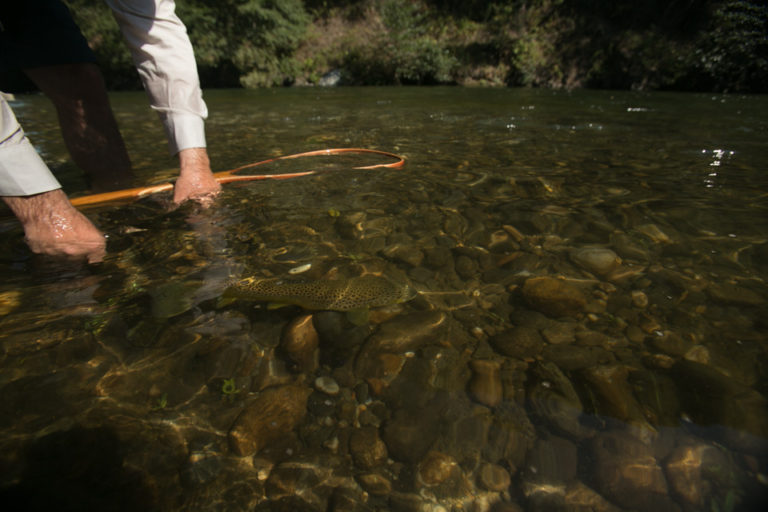