Robby is an expert in whitewater and fly-fishing. He was taught the art of bug slinging by his father at age 6. At age 10, he and his father started venturing to the trophy fisheries of the western US, including Montana, Idaho, Utah, The Pacific Northwest, and many more. At age 14, Robby started whitewater kayaking and spent many years in the Whitewater Industry as a rafting guide.

He went on to become a professional kayaker traveling around the world, pioneering many first descents both abroad, and in California's Sierra Nevada. He also competes in several Class V kayak races across the country.

Robby is also experienced working in front of and behind the lens of photography and video productions. At age 16 he started to produce, film, and edit his own movies in the whitewater industry. Currently, he is working to film and produce numerous extreme action sports films and TV shows. In recent years Robby has combined his passions for fishing and whitewater and started Class 5 Fly Fishing company to guide people into the experience of a lifetime in California’s Mother Lode country. 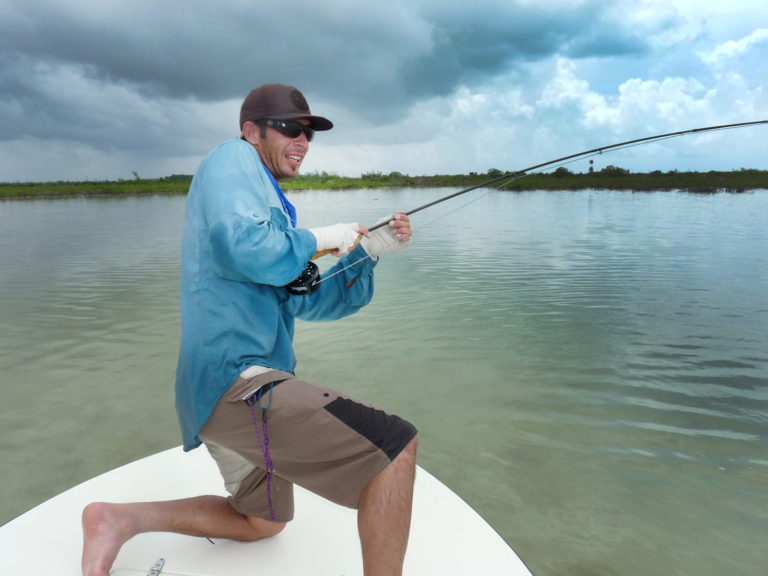